There are many ways your car can end up with a dent: a collision with another vehicle, mishaps in the parking lot, the actions of reckless drivers when your car is already parked, difficult weather, etc. And while dents are only a cosmetic problem, many people are understandably embarrassed to drive a visibly damaged vehicle. That’s why dent removal services can be so helpful.

The average driver isn’t familiar with dent repair methods like Paintless Dent Repair (PDR). That’s why we’ve put together this quick post explaining how PDR works and how it can benefit you. 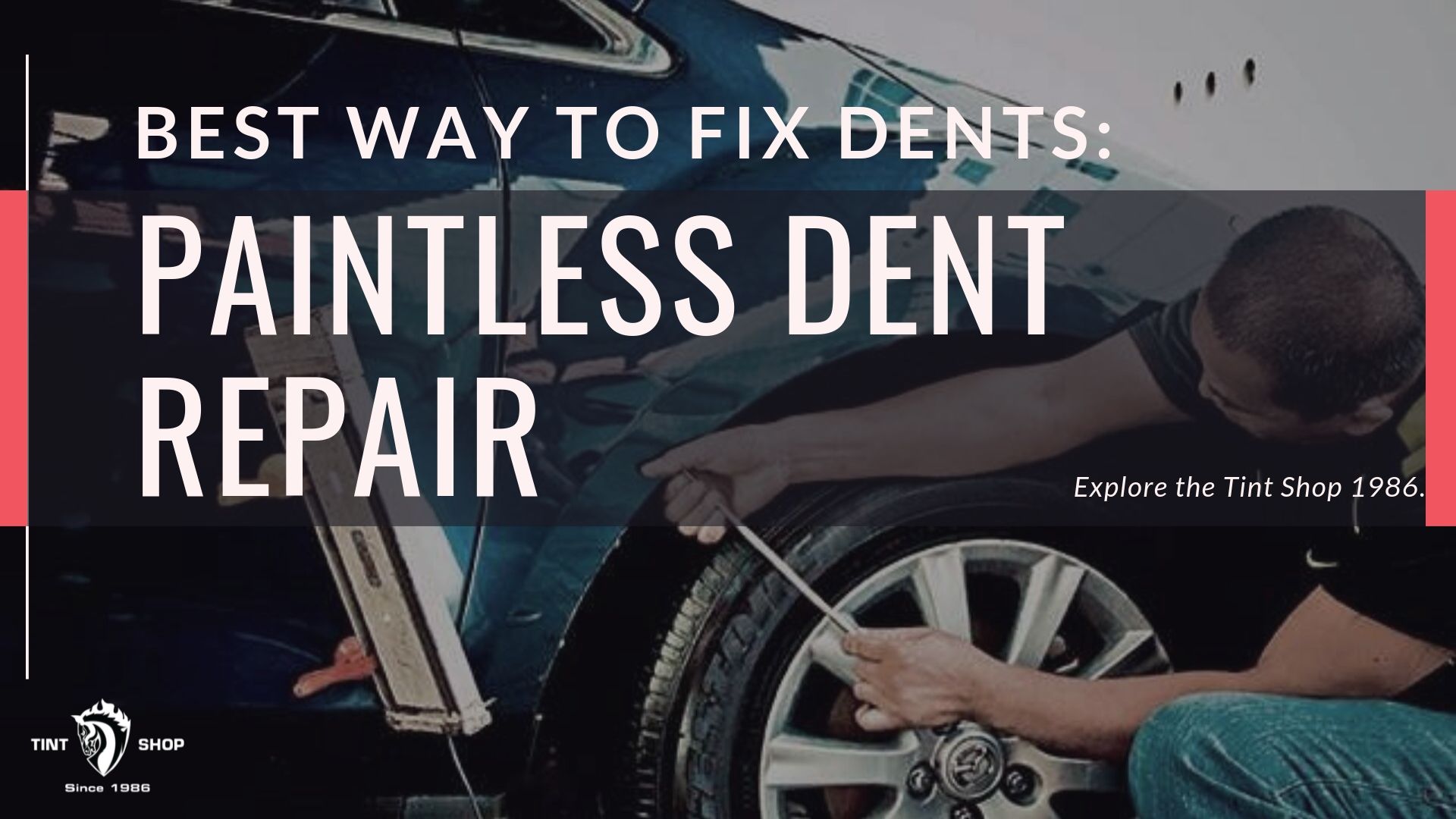 What Is Paintless Dent Repair?

Paintless Dent Repair is a quick, cost-effective method for removing dents that offers amazing results. The end goal is to make your vehicle look like it was never damaged in the first place. Instead of painting or sanding down dents, it involves using tools to push and pull dents in a way that restores the area’s original smooth surface. Here are some of the main benefits of Paintless Dent Removal.

Your Car Will Hold On To Its Value

Repainting a car, especially a luxury or vintage car, will almost always diminish its resale value. But many car owners believe that is their only choice for repairing dents.

PDR, on the other hand, will help restore a dent to its previous state, not cover it up with a new paint job.

Our expert technicians typically complete Paintless Dent Repair procedures in under two hours.  There’s no waiting for paint to dry, or going through an extensive set of time-consuming steps.

Since repairing dents with PDR takes fewer steps, fewer materials, and less time, the costs associated with it are not very high. Compare that with traditional dent repair methods, which require hours of labor, large coats of paint and filler, and time spent waiting for paint to dry.

Traditional dent repair methods typically use fillers and other materials that require a large carbon footprint to produce and may end up contributing to water and air pollution.  PDR doesn’t require these materials to be used, which makes it a great option for environmentally-conscious drivers.

Your Insurance Will Probably Cover It